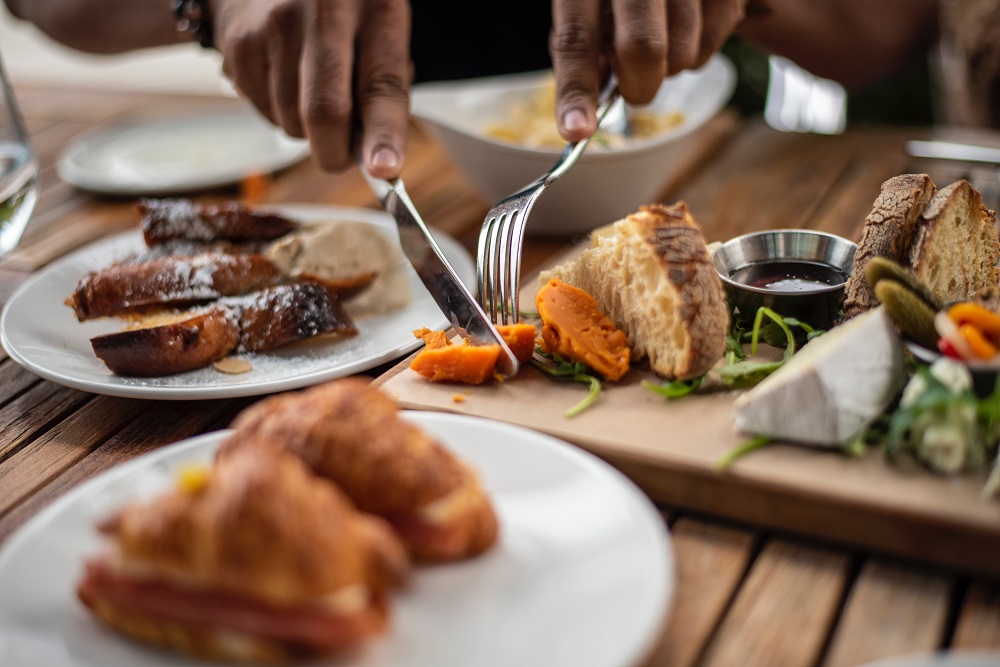 We speak the languages: 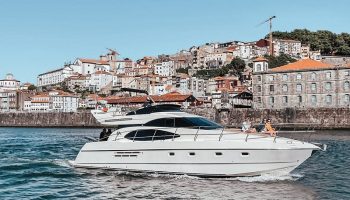 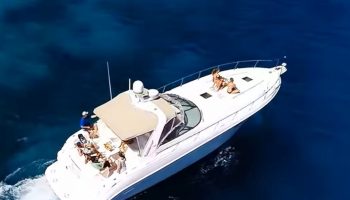 Other services or amenities:

Request of
reservation or budget 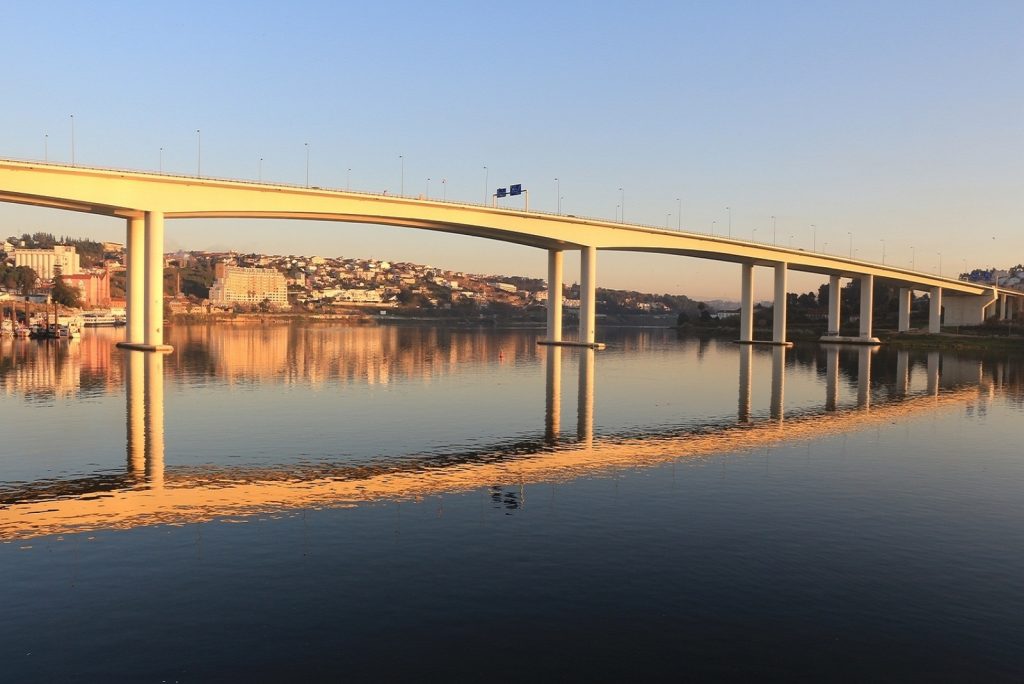 Ponte do Freixo is a road bridge that connects Vila Nova de Gaia to Porto, over the Douro River, in Portugal.

Of the bridges that connect Porto to Vila Nova de Gaia, the Freixo Bridge is the one that is further upstream from the Douro River.

Project authored by Prof. António Reis, the Freixo Bridge was built in an attempt to minimize the traffic congestion experienced in Arrábida and Dom Luís I Bridges, particularly noticeable since the late 1980s.

They are, in fact, two bridges built side by side and 10 cm apart. The bridge has eight spans, the main one being 150 m. It is a road bridge with eight traffic lanes (four on each side), but with a board much lower than all other bridges that connect Porto to Gaia.

The Freixo Bridge was inaugurated in September 1995 by the Junta Autónoma das Estradas. 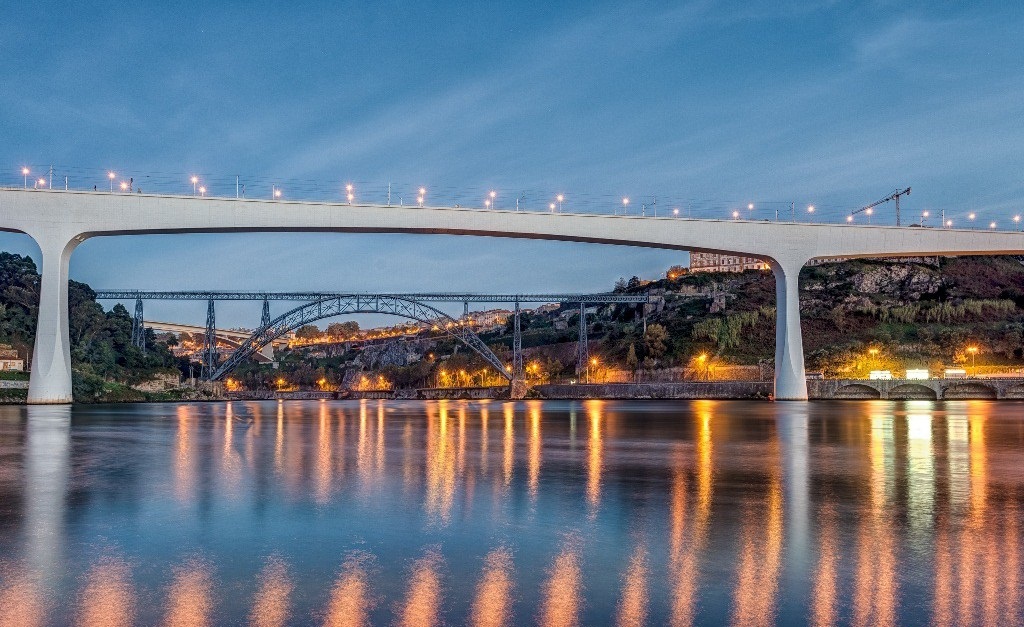 Designed by engineer Edgar Cardoso, and unlike the other bridges built to date, the St. John's Bridge is not arched, but in continuous multiple gantry, vertical pillar, with three spans, two lateral, 125 meters, and one 250 meters long, supported by two pillars on the riverbed; The main structure, made up of the bridge itself, together with the access viaducts, has a total length of 1140 meters, which transports the Northern Line in two ways.

It consists of one large continuous piece, made of reinforced and prestressed concrete; the access viaducts were monolithically linked to the bridge itself, thus forming a natural continuity. They end in large reinforced concrete encounters on both banks, 62 and 48 meters long, respectively, on the right and left margins.

The main bridge has a superstructure formed by a bevelled, trapezoidal cross-section beam where both railways lie directly on the upper slab, with the platform between the lines and the beams at the edges and center of the porous concrete bridge. , which serves as a braking mechanism in the event of derailment.

The foundations of the pillars have different characteristics, especially the foundations of the two main pillars, in which, due to the exceptional quantities to be sustained, 130 reinforced concrete micropiles were formed in each one, formed by 5 A 500 NR steel rods. 50 millimeters in diameter and 12 millimeters in length, which were driven into the rocky bottom of the river. 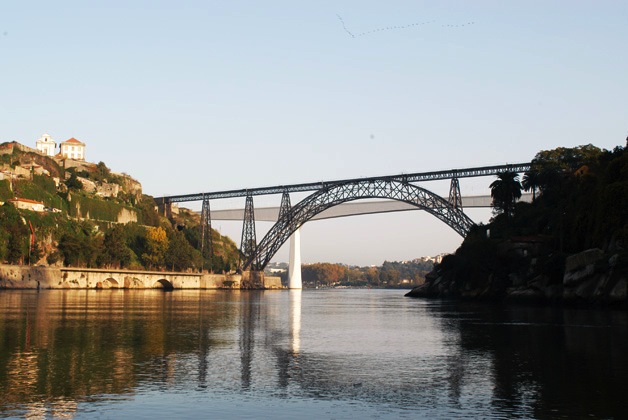 D. Maria Pia Bridge is a railway infrastructure that carried the Northern Line over the Douro River, between the cities of Porto and Vila Nova de Gaia, in northern Portugal. It was inaugurated on November 4, 1877 and was closed on June 24, 1991, having been replaced by the St. John's Bridge.

It is considered, along with the Garabit Viaduct, as the greatest masterpieces executed by engineer Gustave Eiffel.

At the time of its inauguration, it was the bridge with the largest iron arch in the world. 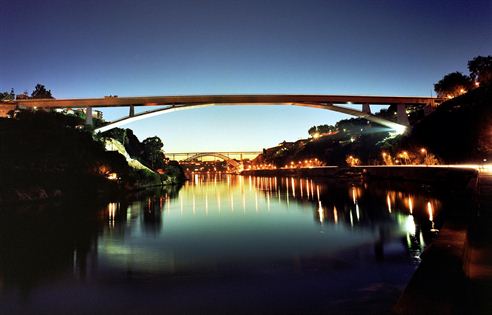 The Infante Dom Henrique Bridge, also known as the Infante Bridge, is a road bridge that connects Vila Nova de Gaia to Porto over the Douro river in Portugal.

Named after Porto-born Infante D. Henrique, it is the newest and, by many, the slender bridge that connects Porto and Gaia. It was built to replace the upper deck of the Luis I Bridge, however converted to use the “Yellow Line” (Hospital São João / Santo Ovídio) of the Porto Metro.

It was built just upstream from the Luis I Bridge, in the heart of the old town, linking Fontainhas (Porto) with the Serra do Pilar (Vila Nova de Gaia).

The bridge is 371 meters long and 20 meters wide, with two lanes in each direction. It has a 1 m wide central separator and 3 m sidewalks with security guard and guard rails. The illumination is set at low level, allowing perfect track illumination without shadows.

Featuring a 280-meter reinforced concrete arch, the new crossing took 27 months to build and involved an investment of 14 million euros.

The bridge consists of a 4.5 m high casket beam supported by a 1.50 m thick flexible arch. It is a high-rise bridge 371 m in length and 20 m wide on the deck. It features a bow solution similar to that adopted by Swiss engineer Robert Maillart on his alpine bridges, with an arrow between the latches and the 25 m bow starting for a 280 m bow span, which, as has traditionally been the case in the bridges between Porto and Gaia, was a world record in this type of bridges and served as a reference to numerous bridges later built. 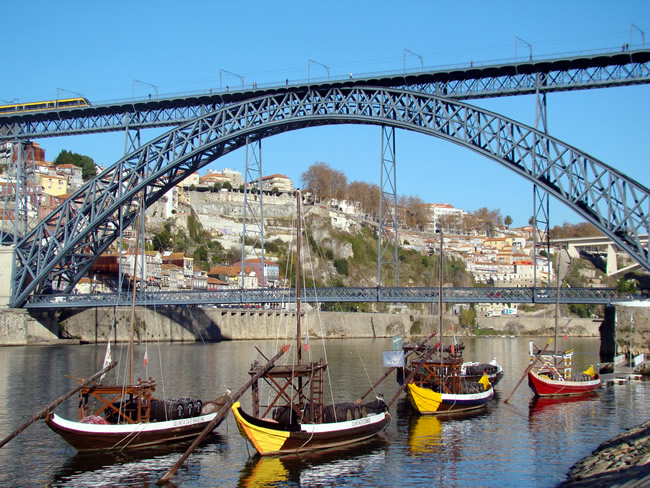 Luís I or Luiz I Bridge, popularly also called D. Luís Bridge, is a bridge with two trays, built between 1881 and 1888, connecting the cities of Porto and Vila Nova de Gaia (north and south bank, respectively). ) separated by the Douro river in Portugal. This construction replaced the old suspension bridge that existed in the same place and was carried out through the project of Belgian engineer Théophile Seyrig, who had previously collaborated with Gustave Eiffel in the construction of the Maria Pia railway bridge. The bridge was inaugurated in 1886 (upper deck) and 1888 (lower deck and fully operational).

The statement that due to the absence of King D. Luís I at the inauguration, the people of Porto decided, in response to the disrespectful act, to remove the "Dom" from its name does not seem to correspond to reality, thus being a legend. In the second half of the nineteenth century, trade progressed in the city of Porto. The factories were spread throughout the eastern district of the city, said Brazilian.

Traffic to Gaia and Lisbon was growing rapidly, and the beautiful Suspension Bridge was not enough for effective circulation. By law of February 11, 1879, the Government determined the opening of a tender for the “construction of a metal bridge over the Douro River, in the place it considers most convenient in front of the city of Porto, to replace the current one. suspension bridge ”after the government did not accept a project from G. Eiffel et Cie. which only contemplated a tray at the level of the stream, with a drawbridge in the central part.

A project that deserved a Grand Prize at the 1878 Paris Universal Exposition, but did not serve as an effective link between the urban centers of Porto and Gaia. That is why this tender imposed as a necessary premise for the design of a two-deck bridge, but the bid by the Belgian company Société de Willebroeck, with a project by the engineer Teófilo Seyrig, who had already been the author of the design and the project team leader, was the winner. from the D. Maria Pia Bridge. Teófilo Seyrig, as a partner of Gustave Eiffel, signs as sole responsible the new and grand Luís I Bridge.

Construction begins in 1881 and inauguration takes place on October 31, 1886. The structure of the new bridge, a true iron filigree, which became, together with the Clérigos Tower, the quintessential ex libris of Porto, weighed as a whole 3,045 tonnes. The bridge was lit by artistic gas lamps, 24 on the upper deck, 8 on the lower deck, and 8 on the meetings. 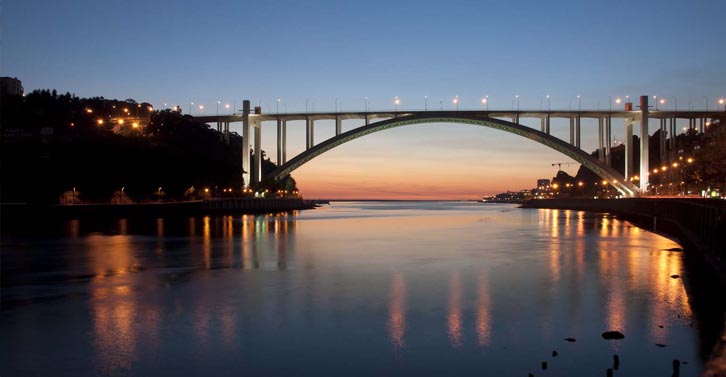 Arrábida Bridge is an arched bridge over the Douro River that connects Porto (by Arrábida area) to Vila Nova de Gaia (by Candal node), in Portugal.

Since the 1930s, it was necessary to create alternative links to the old bridges (D. Maria Pia and D. Luís bridges) in order to respond to the increasing flow of road traffic.

At the time of its construction in 1963, the bridge had the largest reinforced concrete arch of any bridge in the world.

The total length of the platform is 614,6m, having a width of 26,5m. Its span of 270 m, and 52 m of arrow, this arch consists of two parallel hollow ribs, 8m wide connected by longitudinal and transverse bracing. It had two lanes and two side lanes for pedestrians and cyclists. In the 90's the number of road lanes changed.

The engineer responsible for its design and construction was Edgar António de Mesquita Cardoso, who had the collaboration of architect Inácio Peres Fernandes and engineer José Francisco de Azevedo e Silva.

Do not miss our news!